Dietze+Schell produces winding machines for many types of straps and any package size. Anything from the manual design to fully automatic systems for independent bobbin swap is available.

In addition, the Dietze+Schell Group develops finishing machines, for example to intersperse plastic straps with paper strips ("linearly crumpled paper"). Plastic straps are either extruded or wound in precisely the same width in which they are eventually used. They can also be produced on a wide web and later slit to size. The former method comes with an enormous price advantage. The latter creates particularly stable straps that hardly stretch even under high loads or other heavy loads. 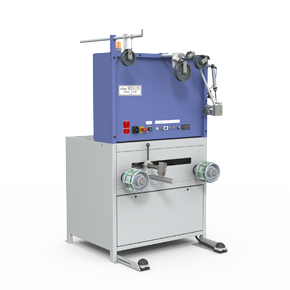 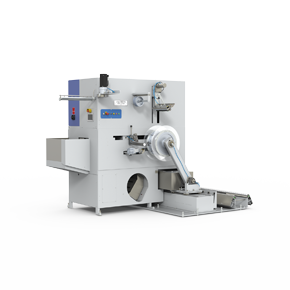 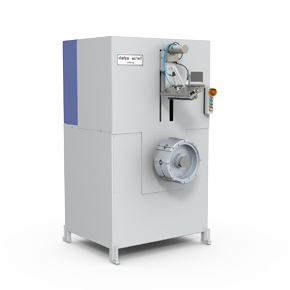