Adhesive tape, foam lanes and film are produced at widths of up to 1,000 millimetres and then cut to size. Dietze+Schell systems carry out slitting and feed the finished material onto bobbins in parallel or cross winding. This involves processing one- and two-sided adhesive, as well as non-adhesive films, lanes and tapes. The finished products are used in packaging, sealing and thermal insulation.

Our subsidiary Sima S.R.L. (Italy) manufactures extrusion systems. This enables the Dietze+Schell Group to design and build complete extrusion systems for films. Our customers utilise us as a general contractor: we can offer everything from a single source, from the melt to the perfectly wound, precisely cut and finished bobbin. 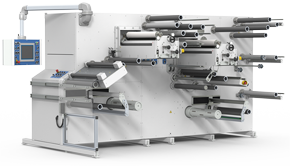 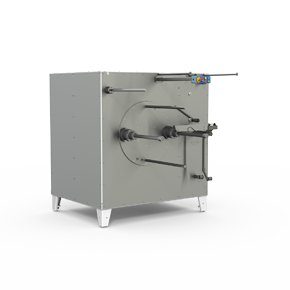 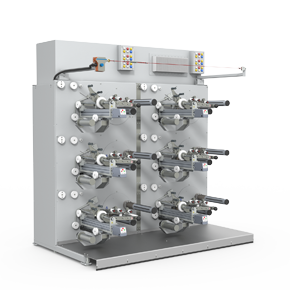 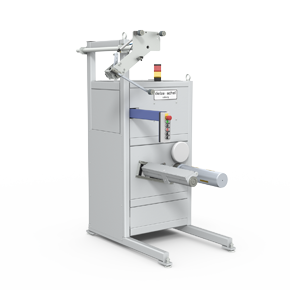 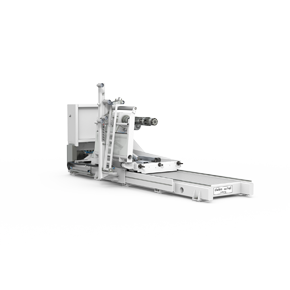