Dietze+Schell has developed a series of precision machines for spinning glass and basalt fibres. Ultra-fine filaments of molten material leave the melt. They change their strength based on the speed with which the winders "pull" at them. Direct roving produces compact cylindrical bobbins whose strand consists of up to 2,500 filaments. Spinning cakes are much thinner in contrast. Their strand consists of 50 to 400 filaments.

Our machines are used to supply the plastics and fibreglass industry. The fibres serve, for example, the manufacture of boat hulls, Smartphone PCBs and rotor blades for wind turbines.

After winding, the glass or basalt fibres must dry. An open honeycomb structure provides sufficient space to form channels in the package and let the steam escape. This requires absolutely precise crossing.

The direct roving and spin winder both have their servo motors directly on the spindle. Toothed belts or other forms of power transmission that are susceptible to wear are things of the past, giving Dietze+Schell machines a unique technical feature for safe and precise operation.

Machine solutions for your requirements 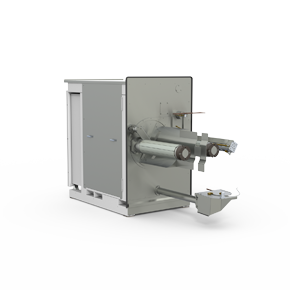 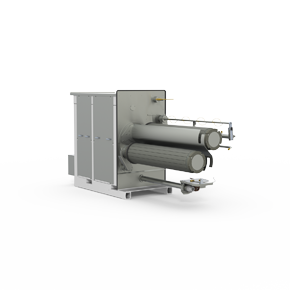 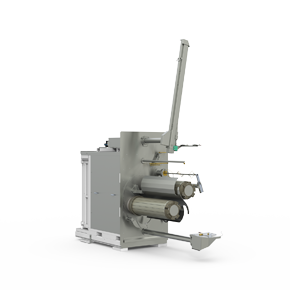