Basalt and glass fibres are drawn from a melt as ultra-fine filaments. Machines from Dietze+Schell pick up the fibres. Rovers and inline choppers are used most frequently at this stage. Rovers wrap the material, choppers chop the fibres. Chopped fibres from 3 to 50 millimetres in length are used for the production of plastics reinforced with glass fibres. 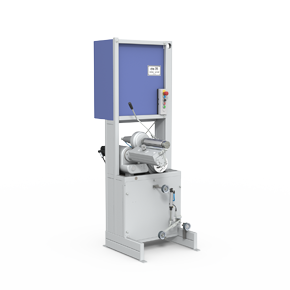 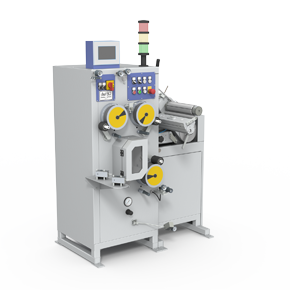